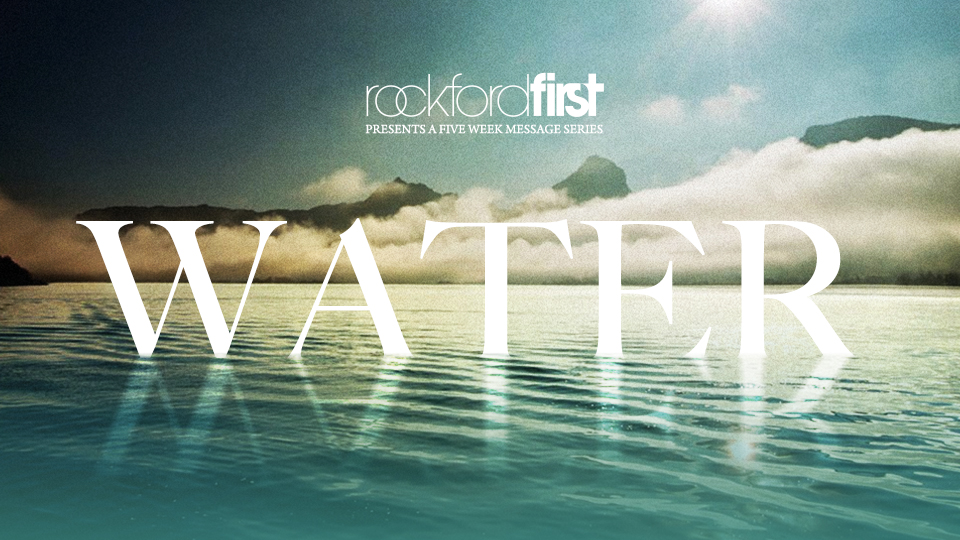 The documentary was inspired to be played at Rockford First, apart of a message series called, “Water”.

I had the amazing opportunity to travel to Northern Ireland to interview an amazing woman of faith and now a good friend, Kate Richardson, who, along with four other women, rowed across the Atlantic Ocean as participants in the Talisker Whisky Atlantic Challenge. taliskerwhiskyatlanticchallenge.com

This is Kate’s story…

Whether it’s told through film or animation, your story is important.  Let’s make it awesome together.